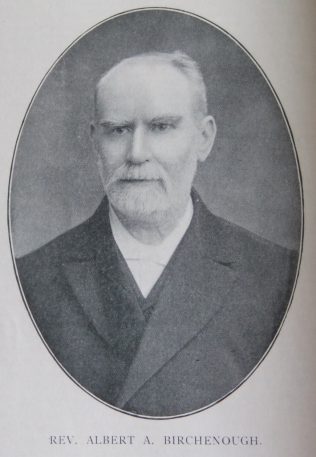 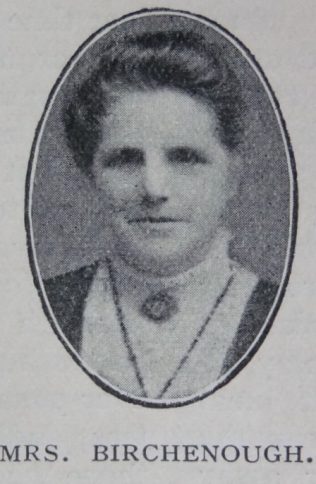 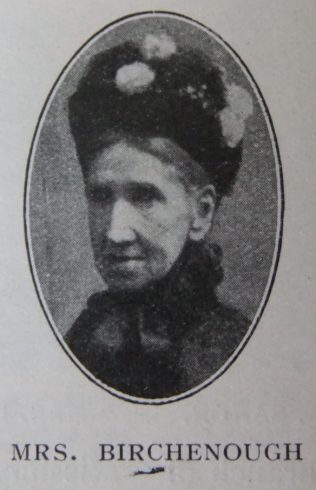 Albert was converted in early youth and immediately became an ardent Sunday School teacher and temperance worker. He became a local preacher while still in his teens.

He went directly into circuit work without any college course having worked in one of the largest London printing and publishing houses.

Albert served, in turn, as District Building, Sunday School and Equalisation Fund Secretary. When serving on the Probationers’ Examining Committee he was its youngest member.

Albert wrote extensively for quarterlies, magazines and newspapers. His sole recreation was archaeological and historical study.

His obituary records that Albert’s ministry was not of the popular order – he never wished it to be – but it was marked by an evangelicalism of the highest character.

Albert married Mary Eliza White (abt1855-1937) in the summer of 1880 at Congleton, Cheshire. Census returns identify six of seven children.

W Leary,Directory of Primitive Methodist Ministers and their Circuits , 1990

Start the ball rolling by posting a comment on this page!